Andornaktálya bypass and road 252 - Colas Hungária - Colas Út
Andornaktálya bypass and road 252
The consortium of Colas Út Zrt., Colas Hungária Zrt. and Colas Közlekedésépítő Kft. edged out the competition in the public procurement tender managed by the National Infrastructure Development Agency, resulting in an order for a new bypass section of road 2502, and a link to the M25 on the outskirts of Eger through road 252. At a later stage, the 4-kilometre-long northern section of the 2×2-lane M25 was built between the two aforementioned stretches, also with the involvement of the Group, since the job has been awarded to the consortium formed by Colas Út Zrt., HE-DO Kft. and KM Építő Kft.

Road 2502 has been extended with a 3.8-kilometre-long leg on a completely new alignment, which crosses the M25, the Eger Creek, and the Füzesabony-Eger railway line, requiring us to build bridges on all three of those locations.

According to expectations, the new stretch eased congestion within the village of Andornaktálya, and a new connection was created to the M25. As part of the investment, we were tasked with establishing a new roundabout at the intersection of roads 2502 and 2501, and we were also assigned with rebuilding a number of junctions within Andornaktálya with the goal of making traffic conditions safer. 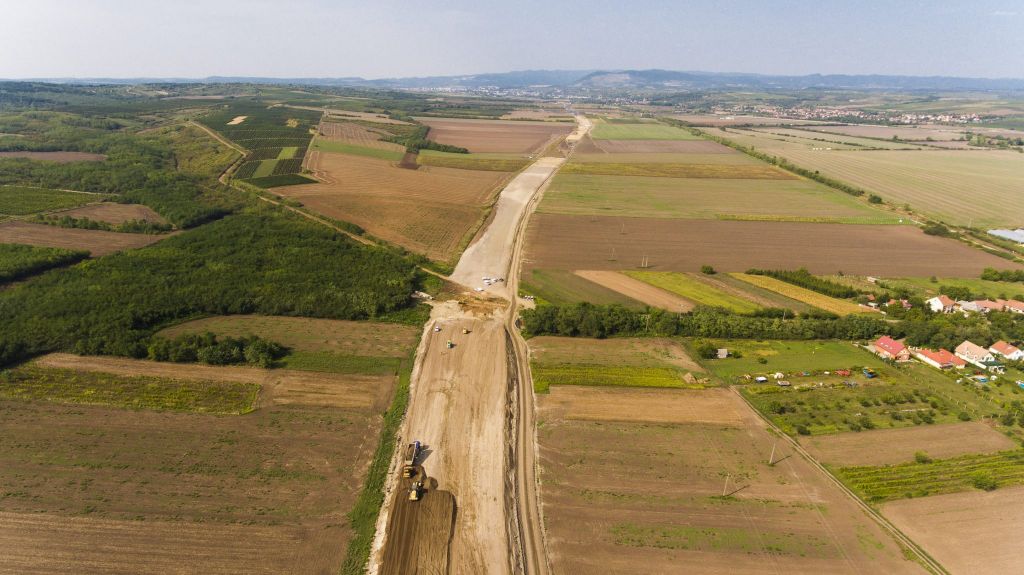 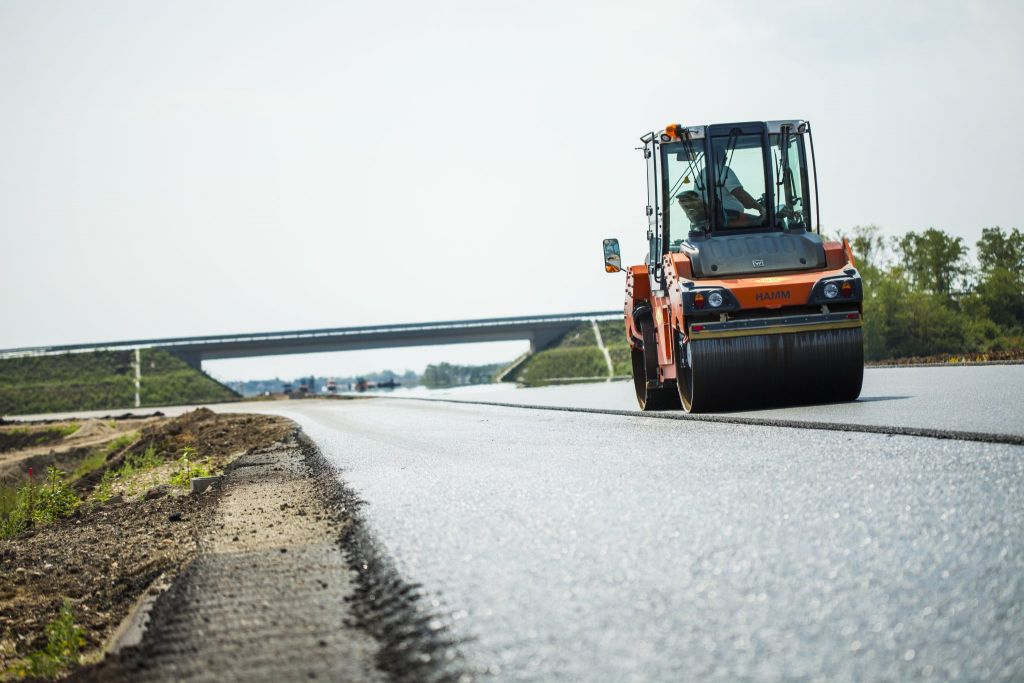